Grave of John and Johan MacKay

Angus served with 5th (Saskatchewan) Bn Canadian Expeditionary Force and his Regimental Number was 81542. On his family gravestone his rank is given as Lance Corporal. 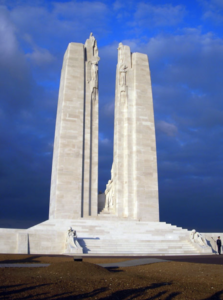 Grateful thanks to The Scottish Military Research Group – Commemorations Project for information on this page.