This resplendent military gentleman was Andrew Sutherland of Pitfure (uncle of Sonny Sutherland). Captain and Quartermaster, he was awarded the Distinguished Conduct Medal in June 1915 and the Military Cross in February 1918.

Born in Rogart in October 1879, Andrew Sutherland was the son of carpenter Andrew Sutherland (1844-1912) and his wife Margaret Oliver (1852-1905). He enlisted in the Seaforths in 1897 and retired after more than 36 years of military service under his belt. He served in South Africa, the Great War and 10 years in India. 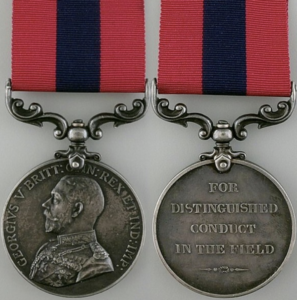