Benjamin served in the 2nd Regiment, South African Infantry and his Regimental Number was 6491. 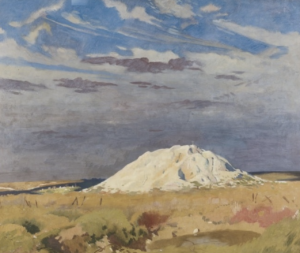 Born in Kinbrace on 16 August 1876 to parents Angus MacKay, a shepherd, and Ann Reid Sutherland,.

Angus subsequently shepherded at Concan, near Balnacoil, and moved his family to the remote shepherd’s house there.

Benjamin joined the Police in Moray and when he was 23 enlisted as a Mounted Sharpshooter in No 67 Company of the Imperial Yeomanry for active service in the Boer War.

When WWI broke out, he served in the South West African campaign, before joining the South African 2nd Regiment in October 1915 as a Private.  In 1916, they set off for France and the Somme in 1916.

It was here, 3 months later that Benjamin died. Unfortunately his body never to be formally identified. .

Benjamin is commemorated, along with 72,000 others whose bodies were never found or identified, on theThiepval Memorial and on both the Rogart and Clyne War Memorials. Not recorded in the Clan Mackay Society War Memorial Roll of Honour. 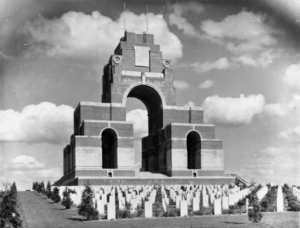 Grateful thanks to Clyne Heritage Society and The Scottish Military Research Group – Commemorations Project for information on this page.